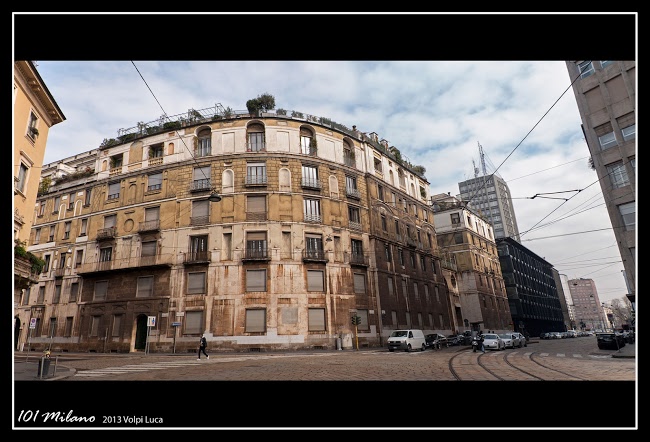 The tour starts in Via Moscova, specifically in Largo Stati Uniti d’America, here there is the Cà Brutta, a building designed by the architect Giovanni Muzio in the years 1919-1923, with the conception of the modern building, functional and technological (with underground garage , central heating and elevators). At the time it does not arouse a great success in Milan, in fact the building was heavily criticized because of breaking the architecture’s rule of the time in Milan. For this reason was nicknamed Cà Brutta (Ugly House) .

The palace at the beginning of the last century was accused to be a forerunner case of speculation, because of its height and grandeur in comparison to the other palaces in the city. It has prestigious finishing (marble white, gray and pink) and in many of its aspects it recalls metaphysical style of national painting of the period, containing numerous classical decorative elements (arches, niches, pediments, exedras, raised panels, partial spheres, hollow columns, ovals, circles, false perspectives, fragments of Michelangelo balustrades). 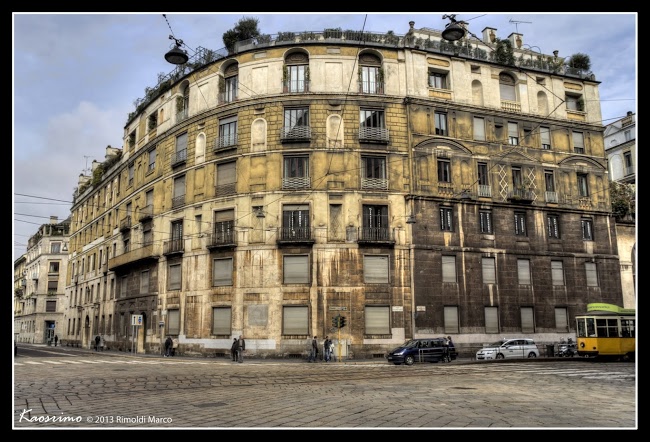 The numerous technical innovations of the Cà Brutta are obscured by the encyclopedic quality of the decorations present. In addition to the underground car park, the building had central heating and hot water. It has a concrete frame, one of the first in Italy. The project was originally made of a single block eight floors high.

In a second moment in the project was included an additional building, a courtyard and a private road. 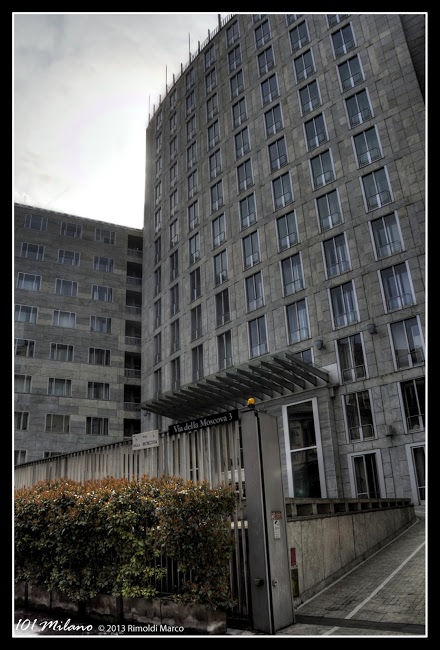 The tour goes on along via della Moscova where at the number 3 is visible Palazzo Montecatini.
Built two decades after the Cà Brutta, Palazzo Montecatini is visible immediately in front it. The palace was built by Gio Ponti in 1938 to house the offices of the famous Italian chemical company. The style is modern, functional and stylish. The office desk is the element around which the whole building is based in terms of size and proportions.
Great importance is given to the light: the large windows allow to create a pleasant and friendly working environment. 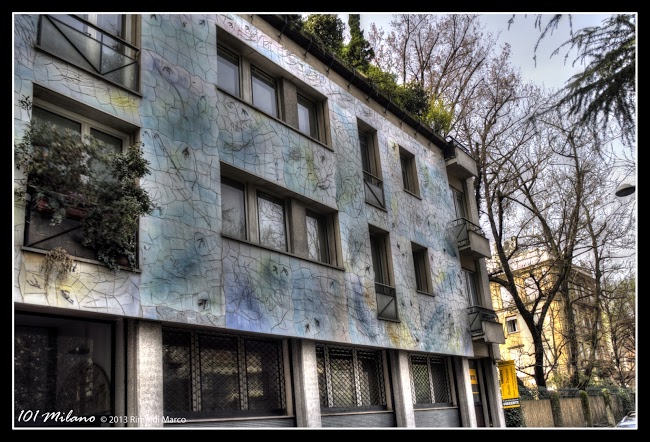 Continuing along Via Turati there is “Casa delle Rondini”, designed by Vito Latis in 1953.
It is the home of Ernesto Treccani, a painter . It shows on the front decorative ceramic panels with a sky crossed by swallows. They were added by the painter in the eighties in homage to the Milanese because they are able to look higher. 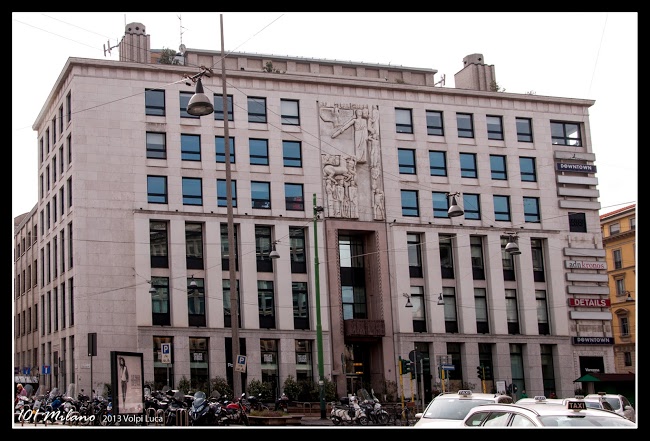 At the end of Via Turati you arrive in Piazza Cavour, where there is “Palazzo dei Giornali”, also this building was made by Giovanni Muzio between 1938 and 1942, as the headquarter of Mussolini’s newspaper “Il Popolo d’Italia”. It is an eloquent example of fascist architecture. Muzio for this building collaborated with Mario Sironi, he received a commission for the bas-relief on the facade. 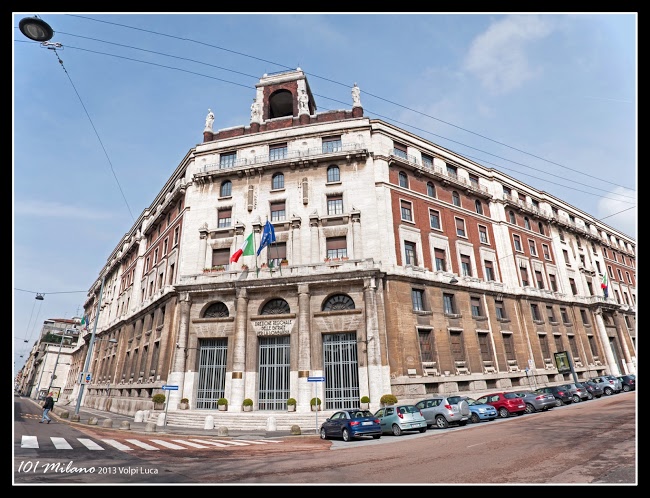 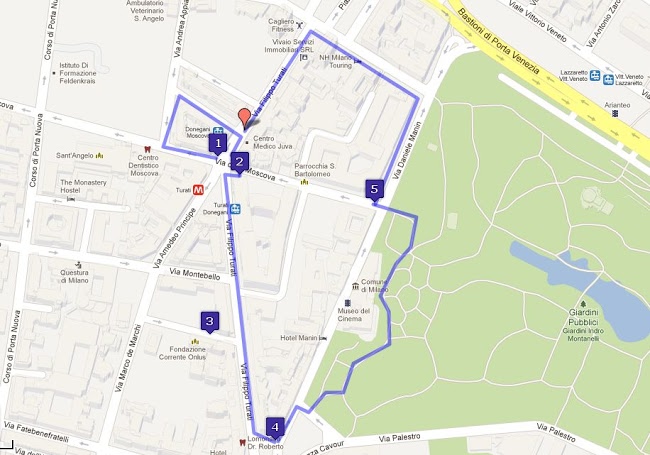 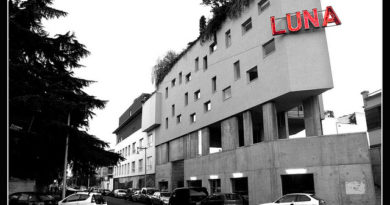 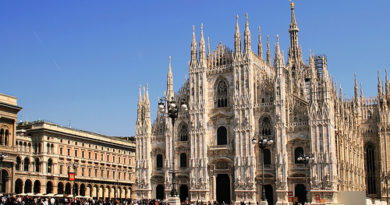 2. Getting lost in maze and legends in the world’s most beautiful Gothic cathedral.